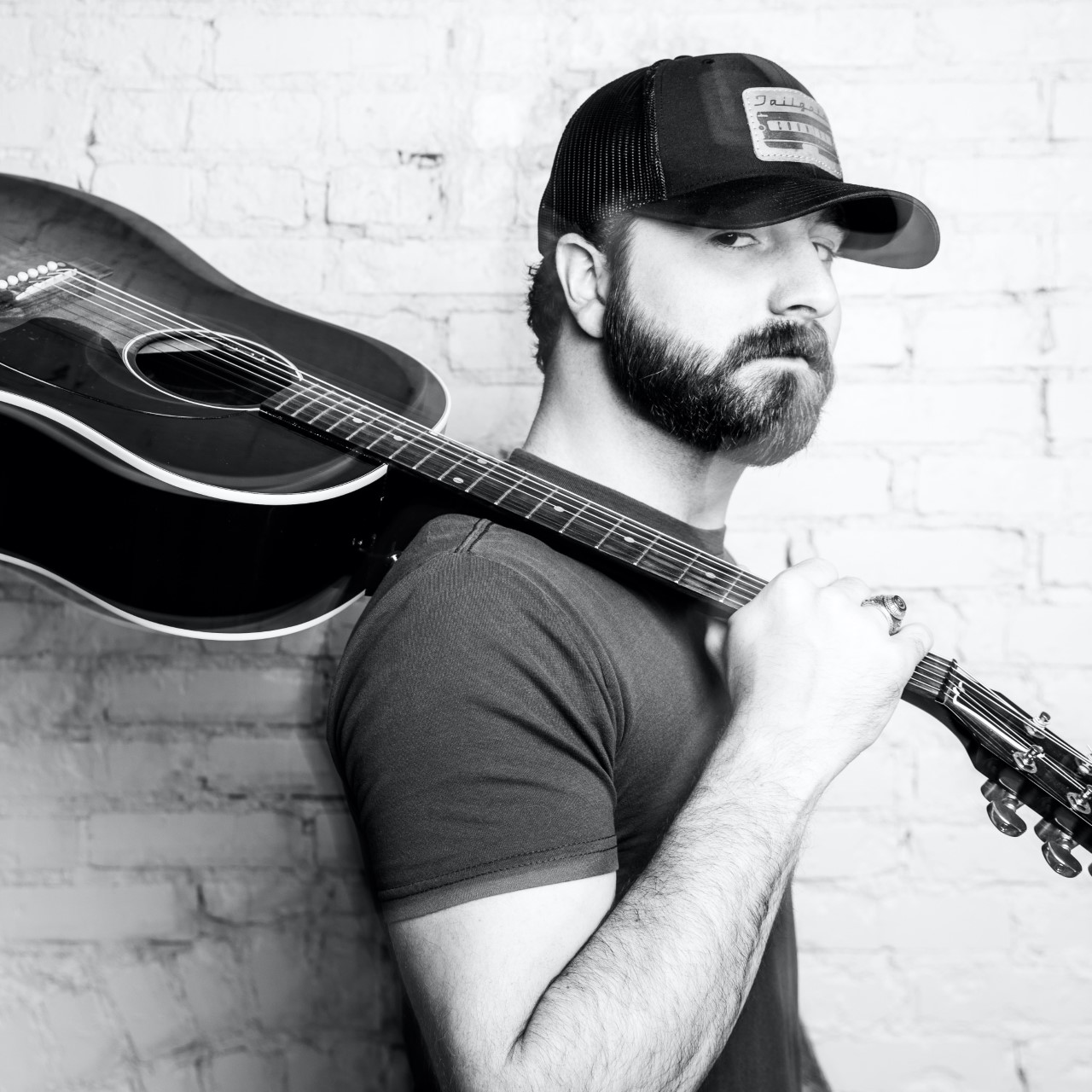 Levi Orr
Nashville recording artist and native of Mills River, NC, Levi Orr, developed an undeniable passion for country music at the age of 14 and immediately set his sights on Nashville. In 2018, Levi moved to Nashville and dove headfirst into the music scene. Following in the footsteps of influences such as Eric Church, Merle Haggard, Trace Adkins, and Johnny Cash, Levi claims “I want to write and record music that tells stories about real life with a sound that punches you in the gut. No funny business. Just real music for real people.” Levi released his debut single, "Trouble With You," in April of 2021. Since its release, "Trouble With You" has amassed nearly half a million streams across all streaming platforms. His follow up single, "Bigger Fish," became available on all streaming platforms in February of 2022. Levi plays shows in Nashville and throughout the US. You can find his full schedule on his social media pages.