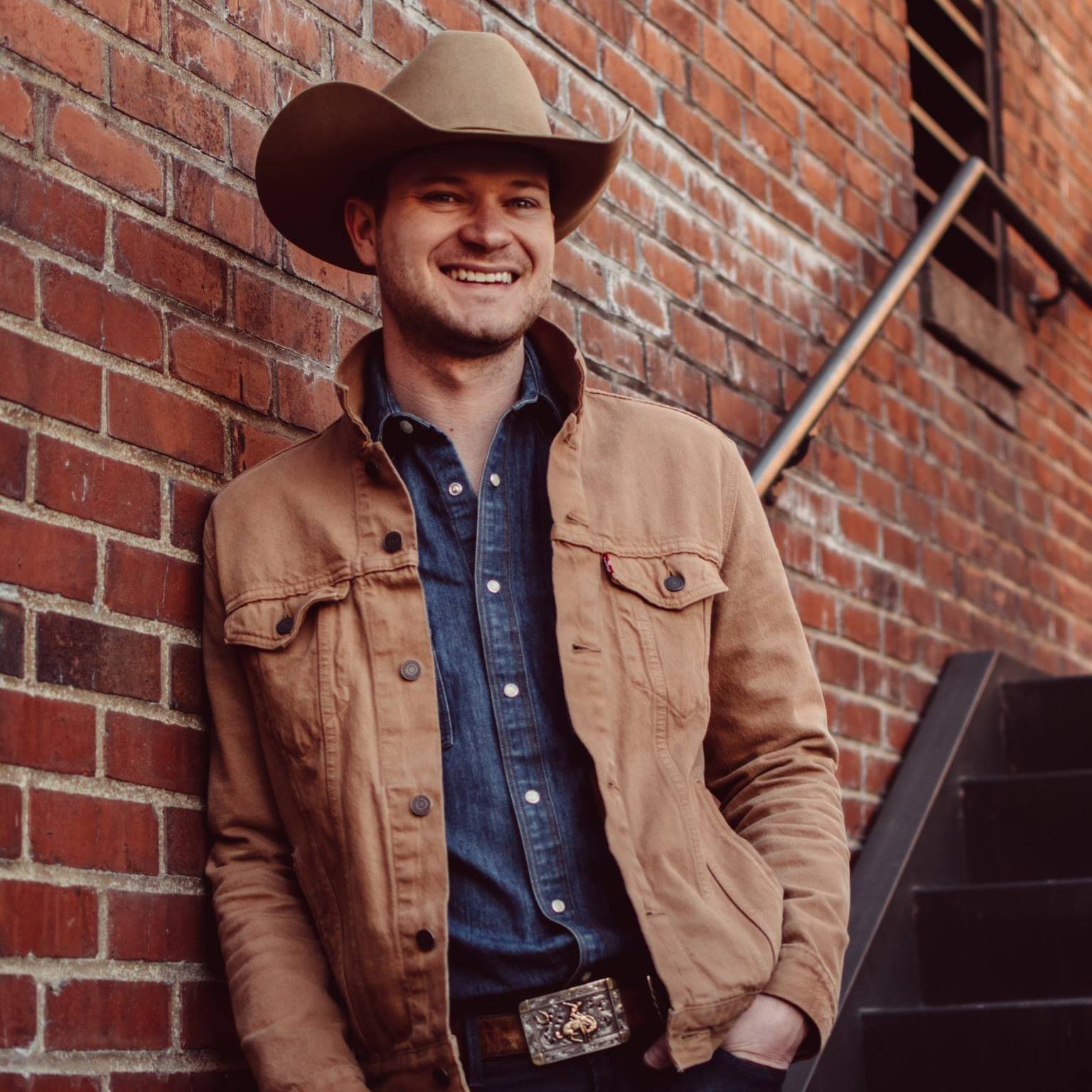 Logan Tucker
Logan Tucker is an aspiring singer/ songwriter from Bastrop,Texas. He moved to Nashville in December, 2015 after quitting his job in the oil field to pursue his music career. Influenced by the likes of Merle Haggard, Randy Travis and George Strait, his traditional but modern take on country music is sure to make you want to two step on the dance floor, or set back and sing along! Keep on the lookout for his first project since moving to Nashville coming out in May 2019.