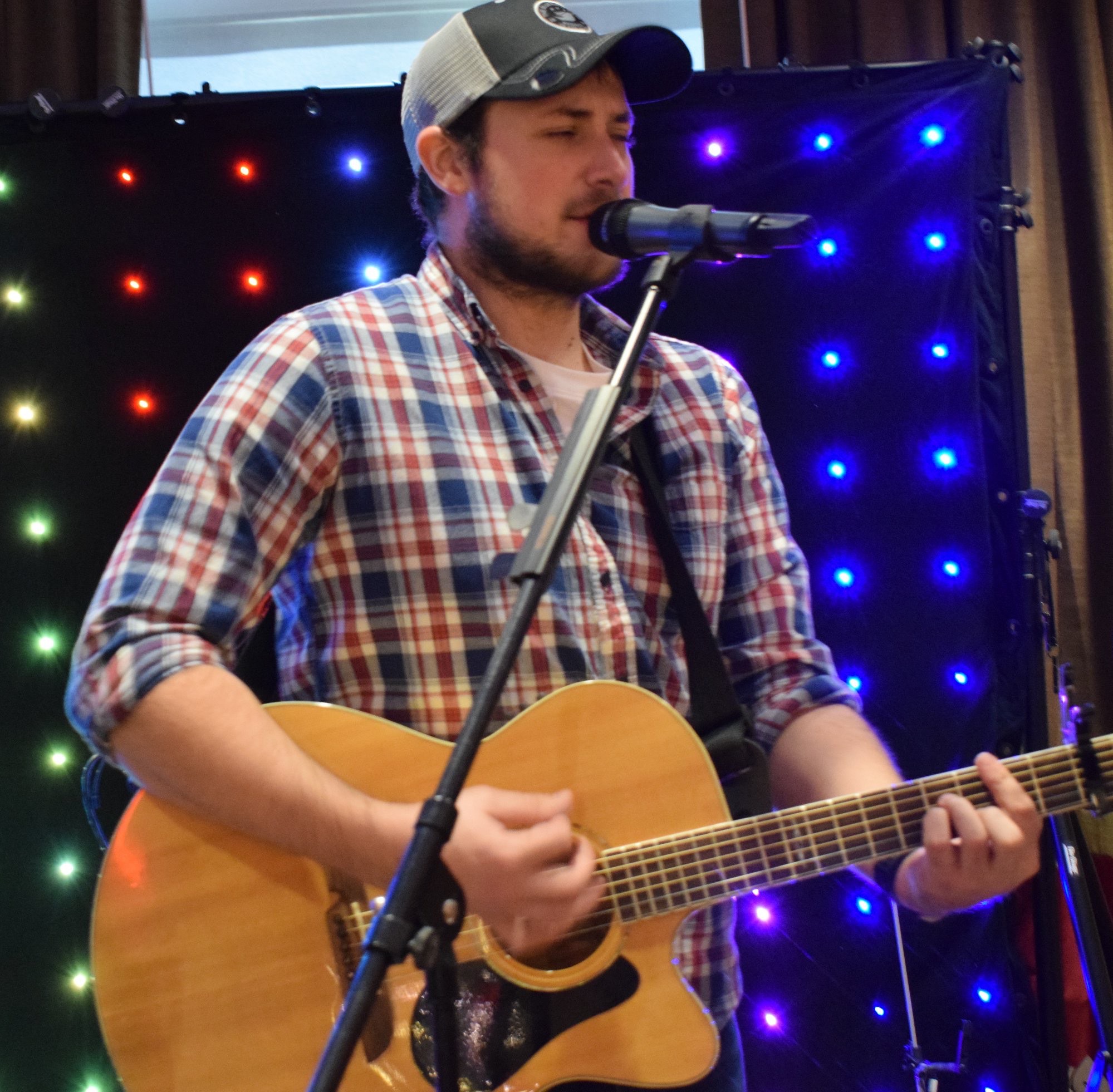 Andrew Mack was born in Indiana, Pennsylvania. He began playing guitar his senior year in high school after singing in the choir at school and as a member of the worship team at his church. He began playing small festivals around the area and soon joined up with the local country band 7 Mile Run. While with them he had the opportunity to open for major acts, including Jake Owen, Aaron Tippin, Colin Raye, and many others. in May of 2019, Andrew decided to take his music goals another step further by moving to Nashville.

Andrew’s love for country music began by listening to George Strait with his grandpa. From there he began to listen to more and more and quickly realized all that country music had to offer, although it wasn’t until after high school that a career in country music was a goal.  Although the traditional sound of country music has faded some over the years, Andrew still remains true to a classic country, while still being modern.