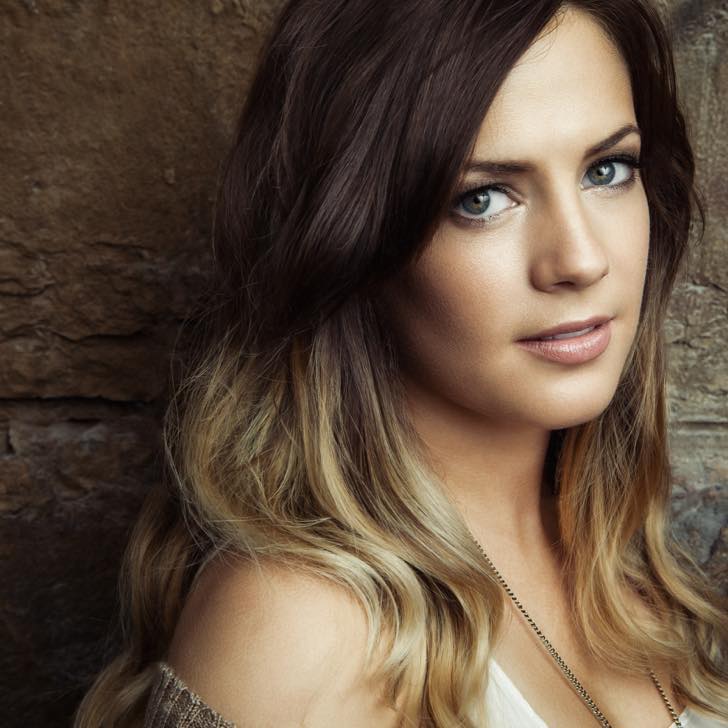 Anna LaPrad
Listen Now
Update Required To play the media you will need to either update your browser to a recent version or update your Flash plugin.
Anna LaPrad was born and raised in Rock Hill, SC.  She made the move to Nashville in January of 2009 and has been playing music full time, locally and worldwide. Anna has managed to develop a large fan base that continues to grow.  In 2011 she released an EP consisting of eight original songs and in 2015, released her first full length studio album titled, "Storyteller."  Anna continues to write and plans to record a third album in the near future.  To learn more about Anna and to see highlights of her career click the link to view her EPK:  Anna LaPrad EPK