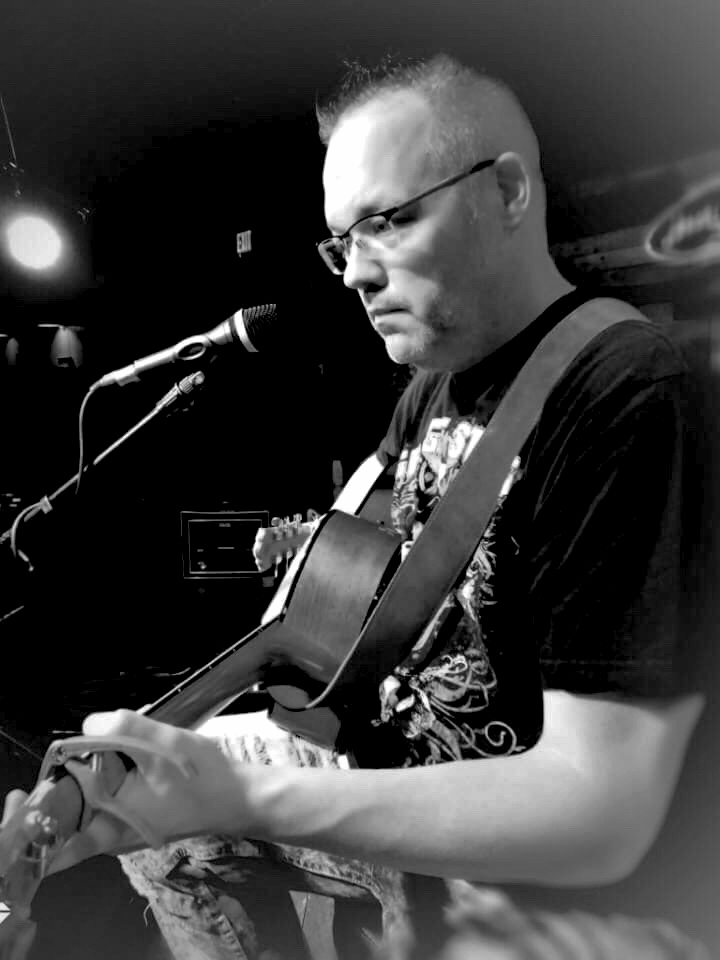 Billy Mac
Billy Mac is a singer-songwriter that hails from Cookeville, Tennessee. He has opened for Jake Owen, Love & Theft, Chris Lane,  Bryan White, Wade Hayes, Jimmy Wayne just to name a few. He’s also had the opportunity to have played at countless festivals throughout the South and Midwest. Billy spends his days working for a group of stations in his hometown while crafting his songwriting and guitar playing. He loves being on stage and there’s no better place than the town known as Music City.