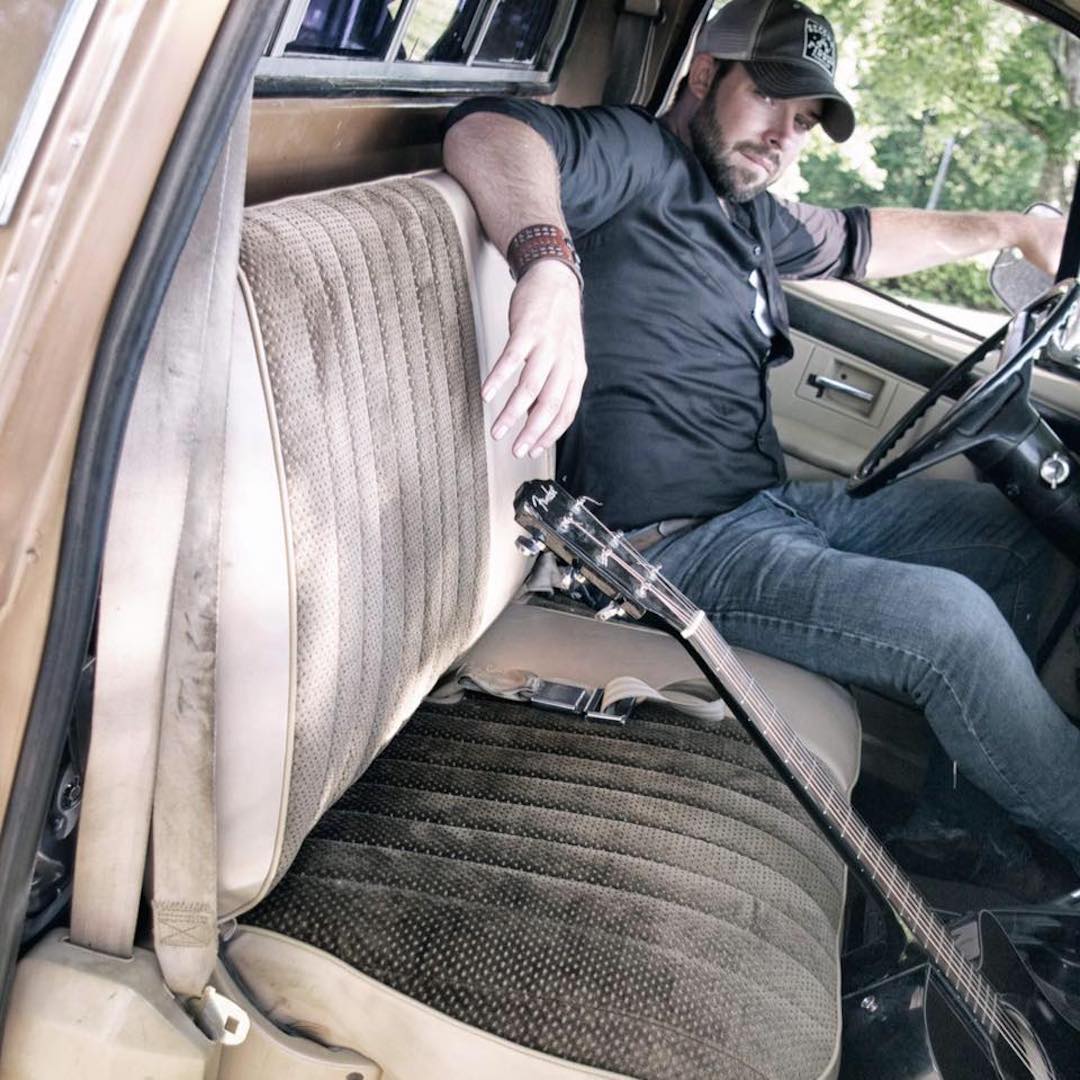 Cory Farley
Cory Farley was born in a small town known as Decorah, Iowa. The born entertainer began observing and mimicking his favorite artists from a young age. “I have always loved country music and have always wanted to perform. When I was younger, I used to jump on my parent’s bed with my Dad’s guitar pretending I was Garth Brooks. I still do the same thing to this day; I just use my own bed!”
Farley graduated high school in 2004, where he then ventured to Phoenix, Arizona to continue his education. Shortly after his move, Cory’s passion for music evolved to being far more than a hobby. He began singing with a few local bands in the Valley before ultimately being dubbed as the lead singer in a band of his own known as Redneck Revolution. The band performed in an array of honkytonks, night clubs, and bars all around the valley where Cory enhanced his stage presence and earned his reputation for putting on a rowdy show.
After graduating from college and performing around the valley for years, Cory set out to pursue a full-time music career in Nashville, TN. He now has his own band and has since opened up for artists such as the Legendary Marty Stuart, Toby Keith, Jason Aldean, Rascal Flatts, James Otto, Joe Nichols and many more. With his signature voice, drive, and unforgettably wild shows, Cory Farley is one musician to keep an eye on.