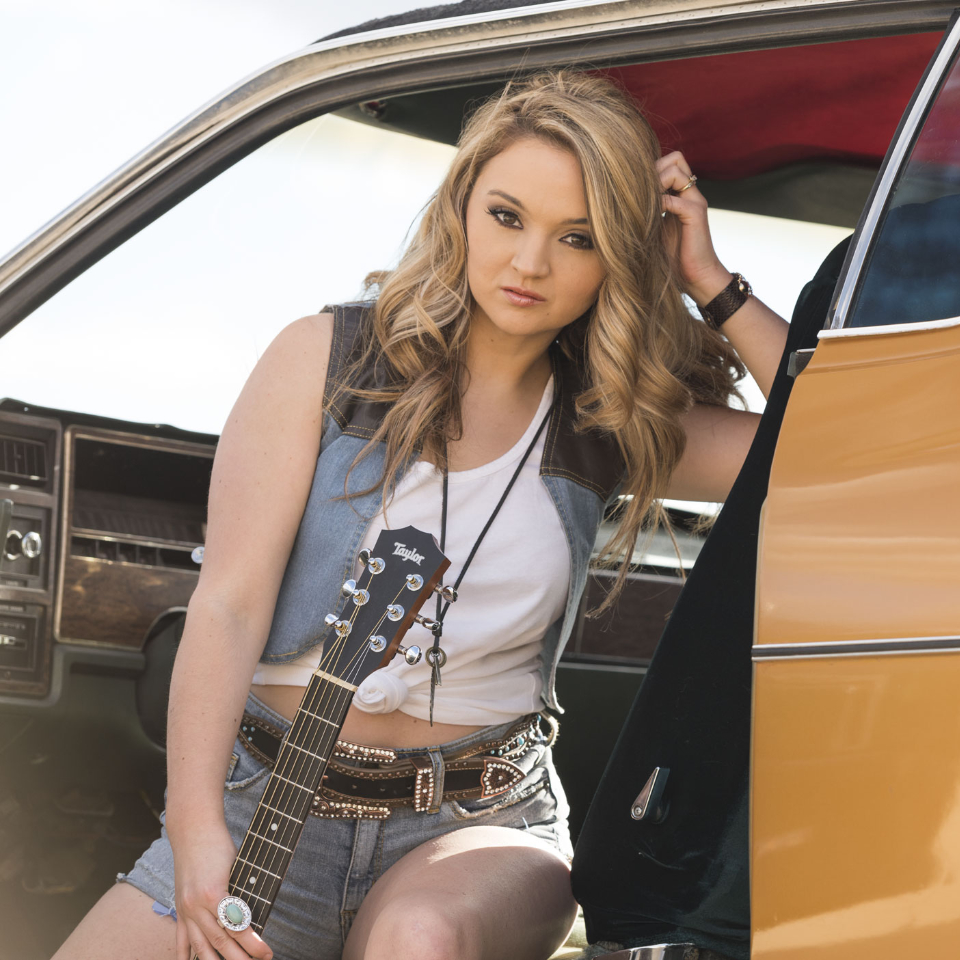 Francelle is a petite powerhouse, singer-songwriter from Canada’s East Coast.  Her unique vocal styles are most often compared to our great country music legends Patsy Cline and Dolly Parton.   Francelle is also an accomplished guitar & mandolin player and always brings the house down with her nonstop energy and world class performances.   She is currently recording her brand new EP with original songs in Nashville.  Bringing back the vintage style in country music, her current single “Tell Me Why” is available on iTunes.  She has quickly expanded her music career nationally on “Canada’s Got Talent”  performing for millions of viewers.  Francelle is known across the globe for her very unique and incredible yodelling skills.  In the summer of 2016, she performed as the headliner for “World Yodel Day” in South Korea.  With hundreds of videos on the web, she became a YouTube sensation with over 1 millions views.  Francelle has recorded two full length albums in Nashville, Tennessee.  Her music can be heard on 100 radio stations across Canada.  Recording her last album, Francelle collaborated musically with internationally known musicians such as Regi Wooten, B James Lowry (Michael Jackson, Leann Rimes) Michael Rojas (Lady Antebellum, Luke Bryan) and many more… These albums have been recognized in Canada as #9 in Country Music News and a nomination for the East Coast Music Awards.  Already having 1,000 shows under her belt, Francelle is a force to be reckoned with on stage.  After touring all over Canada, Switzerland, southern California, Las Vegas and Nashville. she quickly gained recognition and won Best Band of 2017 in the Inland Empire and OC Weekly's Best Live Band of 2017.  This young singer is officially endorsed by Gold Tone Instruments.  Francelle has already opened for CMA award winning Maddie and Tae, American songwriter Easton Corbin, Nashville's very own Canaan Smith and Billboard chart climbers, Midland.