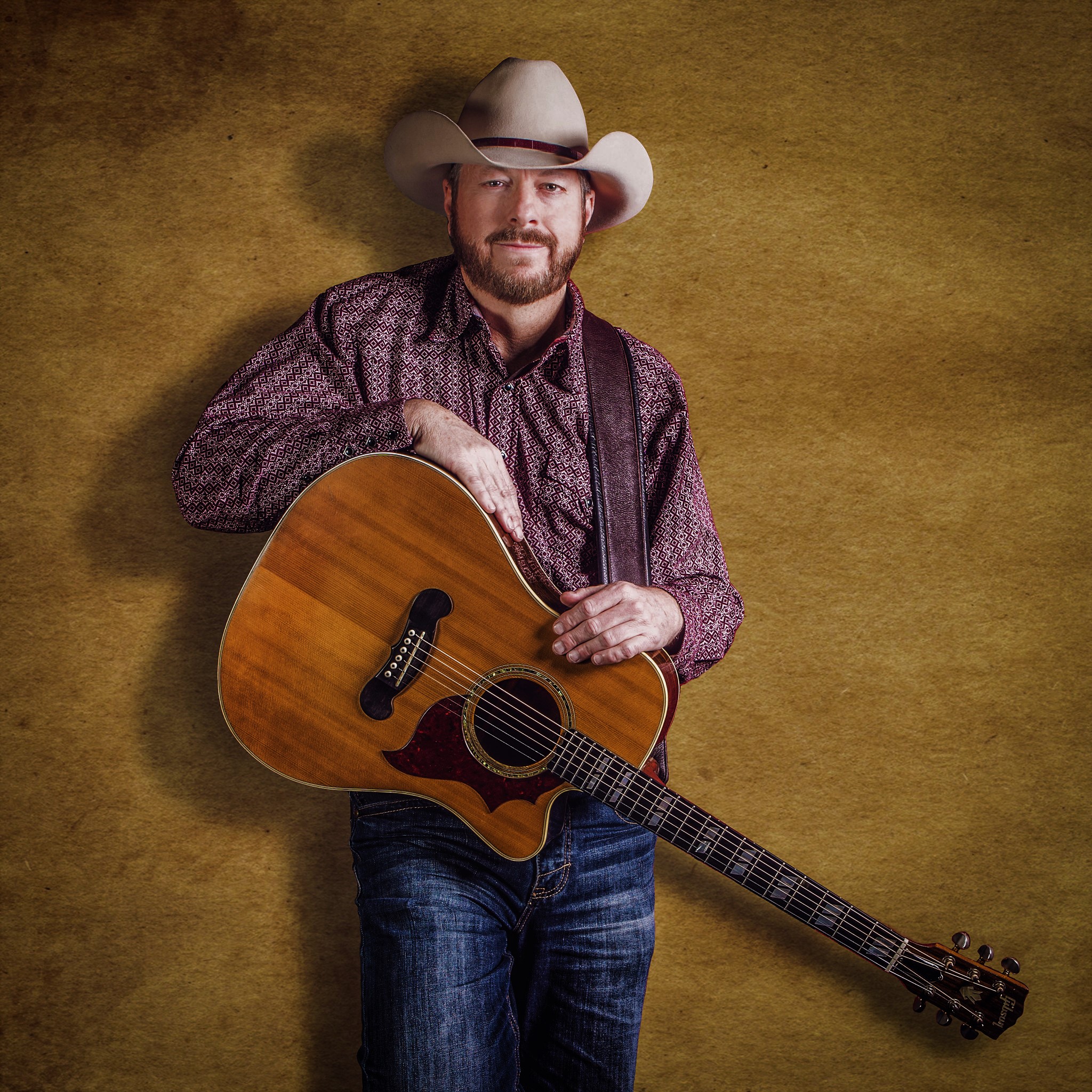 Gary Gibson
Gary Gibson is all about the music- authentic, hard core, classic country music defined by meaningful melodies and lyrics worthy of the legends who sang them.  Reminiscent of the straightforward style of Alan Jackson and George Strait, Gary delivers each song with sincerity and a voice that invites you to sit back and stay awhile.    Gary has one rule at his show:  If it’s not country by his standard, then he’s not singing it.  Once you hear a few songs from his set list you’ll know what qualifies.  His performance includes music from the greatest country artists of the 1960’s-1990’s including Gary’s personal favorites Merle Haggard, George Jones, Vern Gosdin, Gene Watson, and Conway Twitty.   Gary is backed by a band hailed as one of the best in the local country music scene.  Fiddle, steel, drums, bass, and lead along with Gary’s acoustic guitar make up the 6 piece well-oiled machine that brings consistent energy and emotion to the stage each week.   Gary is no newcomer to country music.  He’s been singing in Nashville for the last 15 years, and some of his band members have been with him just as long.   He’s been writing songs even longer.  You may hear a few originals during his show, but he focuses on the classics- heart rending ballads, light hearted shuffles, and all of the in-between.  Gary Gibson proves each week that vintage is still viable and classic country is still as relevant today as it was over 50 years ago.