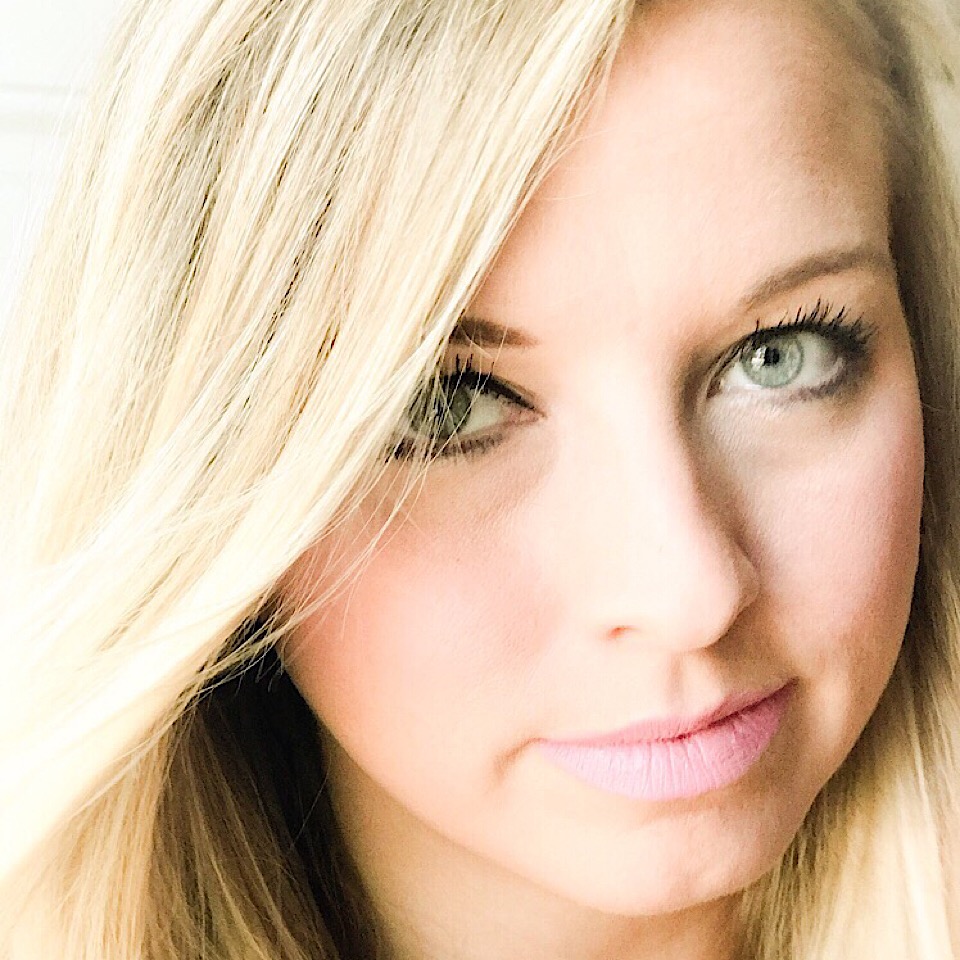 Georgia native and singer songwriter Hali Hicks began singing when she was just a toddler. Influenced heavily by her family, Hali began playing guitar at age 13 and knew music was in her blood.

When Hali turned 15, she moved to Nashville for a year with her mother and sister to pursue her career as a music artist. After returning to Georgia for a short while, Hali made her way back to Nashville at age 17 with only $100 and a tank of gas in tow. She got a job as a hostess and started saving every penny she could. Three weeks later, she started singing full-time and has been achieving her goals ever since.

In 2011, Hali released “Last Night of Spring” off her first CD, “Can’t Hide Country.” She promoted her album throughout 2012 and was featured on both The Country Network and GACtv.com. In the summer of 2014, Hali released a 6-song EP entitled “Stealin’,” which featured hit songwriters Phillip White and Danny Wells. In July of 2017, she released her latest single, “My Ocean” to country music radio.

Hali Hicks is already a well-known veteran resident and recording artist in Nashville, TN. Not only is Hali a touring musician, she also plays regularly at venues on historic Broadway in Music City. You can catch her toting her guitar and playing some of her favorite songs by LeAnn Rimes, Dolly Parton, and LynyrdSkynyrd.

Young and self-reliant, Hali has a great fan base both in the United States and overseas. With every song, Hali delivers the experience a country music lover has come to crave.