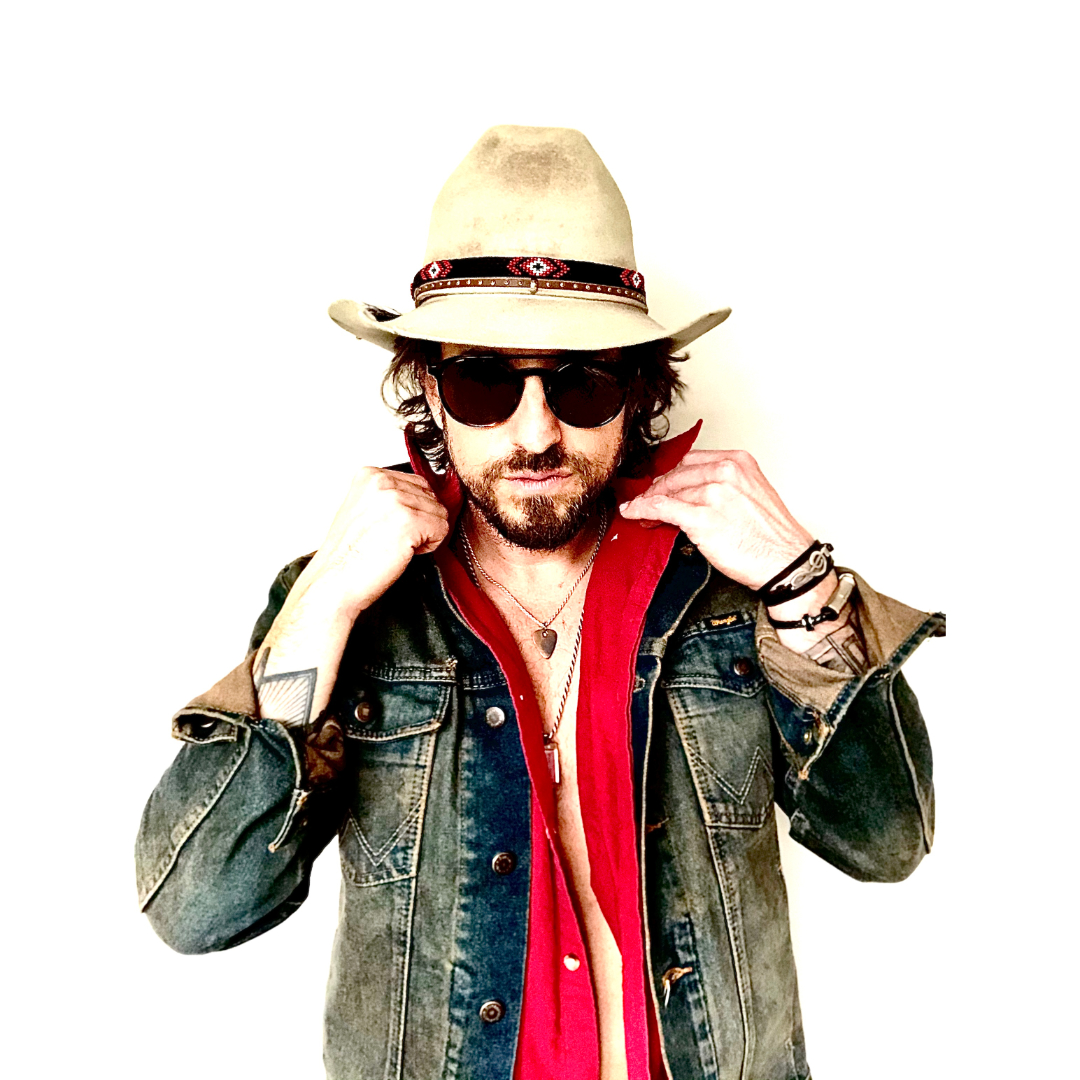 Jay Bragg
Listen Now
Update Required To play the media you will need to either update your browser to a recent version or update your Flash plugin.
When listening to the music of Jay Bragg or watching him perform, you quickly understand that his roots in American music run very deep. He’s not purely country, rock n roll, rhythm & blues, folk or soul. He is all of the above. On steroids.

Born into a musical family, Bragg has been writing music and performing on stages since he was 5 years old and has steadily built a loyal fanbase in the most grass roots way possible - one song and gig at a time. You simply won’t find a harder working musician than Jay Bragg.

His countrified rock ’n’ roll swagger, impossible energy and soulful songwriting are what endeared him to AJ’s Good Time Bar - the famed Nashville honky tonk owned by Alan Jackson. Bragg’s performances at AJs - 3 shows every weekend - become so popular that he was invited to go on the road and open up a handful of arenas for Jackson himself in his 2019 tour.

Bragg released his debut studio record as a solo artist in 2018 called “Honky Tonk Dream” (after releasing 7 studio records with previous bands dating back to 2006). He recently completed production on his follow up full-length, titled “Find Me In A Song”, and is planning on a world wide release in 2020.