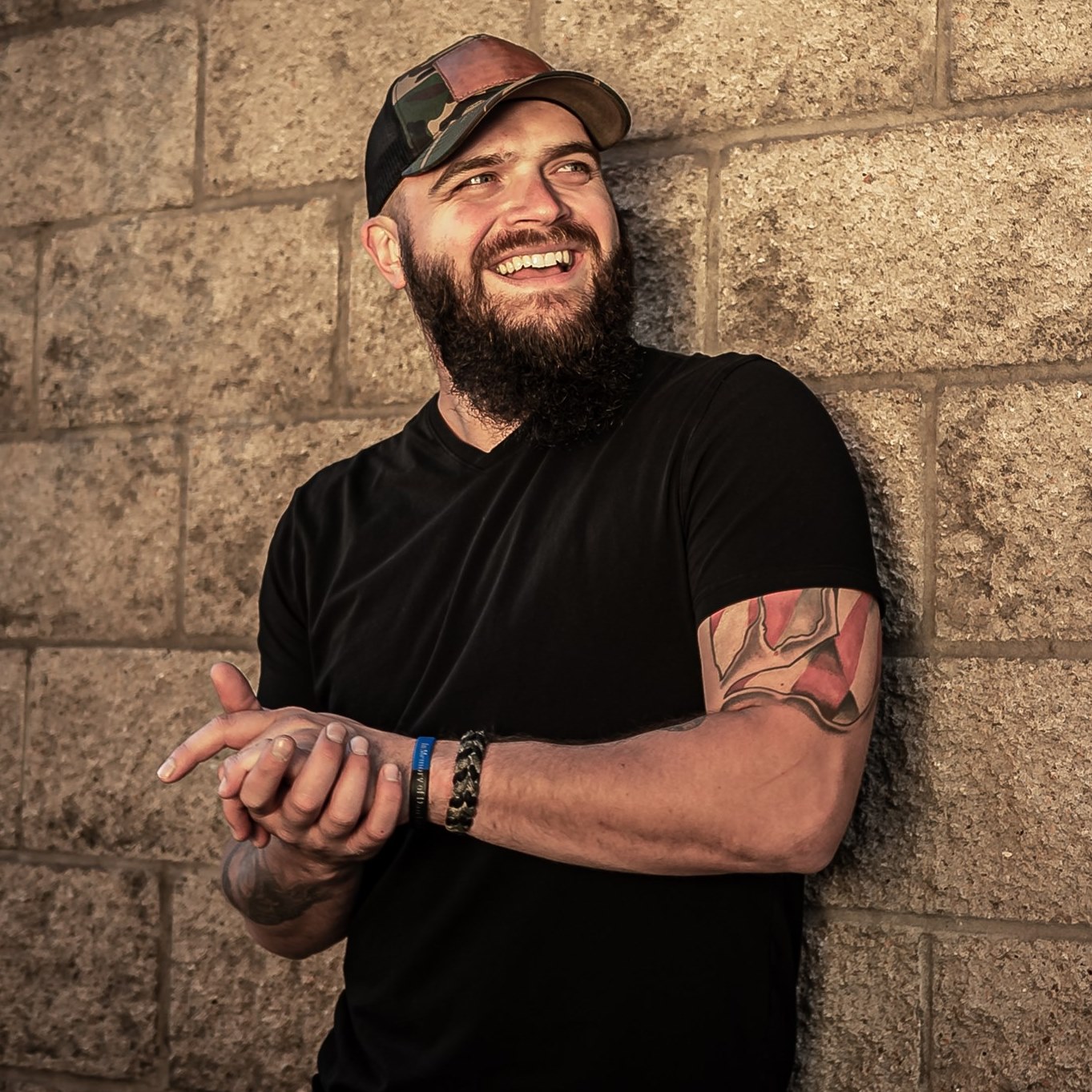 Josh Gallagher writes songs destined to root themselves inside your brain and bring you back to the first moment you heard them, every time you listen; he’s not just making music, he’s crafting memories.

Doggedly likable and unashamedly himself, the Pennsylvania native has a ‘no-bullshit’ kind of charm, earning praise from the likes of Rolling Stone and CMT, along with some of country music’s greatest heroes. “This kid,” Garth Brooks said of Gallagher, “as soon as he opens his mouth — you believe him.”

In 2016, Gallagher forced the world to rear its head on season 11 of NBC’s The Voice, making history as the first country artist coach Adam Levine has ever led to the show’s finale.

Since then, Josh has proven he can hold his own on stage with Randy Houser, Eric Paslay, Charlie Daniels, Lee Ann Womack, Cole Swindell and more.

Following the May 2019 release of his debut project “Josh Gallagher (EP)”, JG brought the country music community to its knees with the fall single and music video Boots Like Mine. From dairy farmers and hairdressers, to first responders and frontline soldiers, Boots Like Mine is an anthem for the souls inside the soles—the unsung heroes that keep the heart of country music beating proudly.

The Boots Like Mine video ultimately led to Gallagher breaking his own record, spending 8 weeks at #1 on CMT Music’s 12-Pack Countdown. Following the enormous success of Boots Like Mine, Josh Gallagher announced the March 2020 release of his sophomore EP “Turn Around Town”.