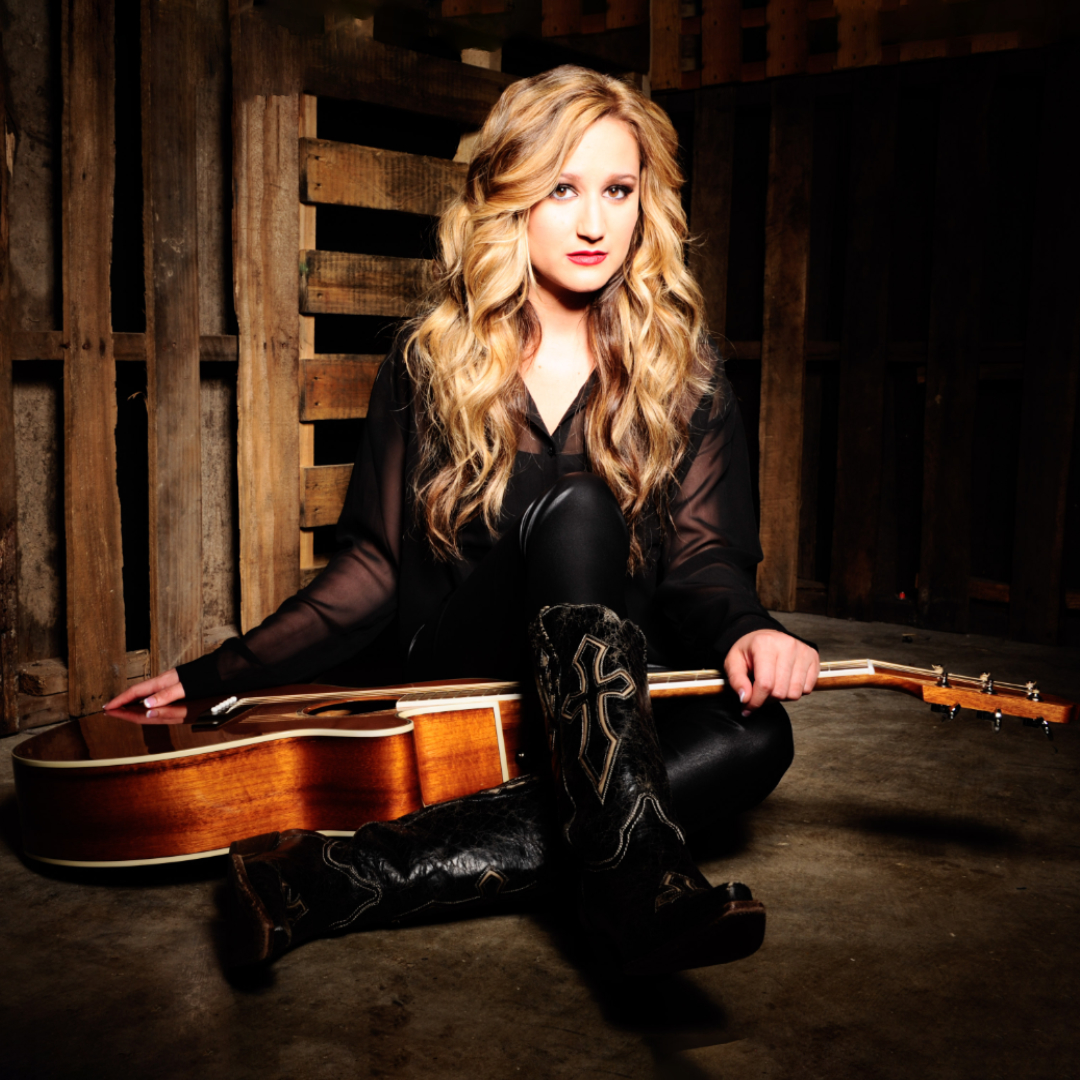 KC Johns
Listen Now
Update Required To play the media you will need to either update your browser to a recent version or update your Flash plugin.

KC Johns is a Country Music Recording Artist from Memphis, TN. Johns came to Nashville in her teens to record her debut original album. She promoted this album all over the world through radio, social media and opening for artists like Luke Bryan, Chris Young, Randy Houser and many others. When Johns turned 21, she then began performing with Carnival Cruise Lines for five years as a Rockband Vocalist performing music from the 80's, 90's, Country, Classic & Southern Rock, Motown and the Woodstock era. After ships, she hit the road towards Pigeon Forge, TN to perform at Dollywood in a show called, Country Crossroads which told the story of how country music evolved with energetic dance numbers. Being a performer there gave her the opportunity to be featured in Dolly Parton's, Christmas Coat of Many Colors, movie. In August of 2017, Johns moved back to Nashville to record another original EP, Feather. Her music is available on iTunes, Spotify, Amazon, etc. Johns is currently performing music on downtown broadway in Nashville and performing her original music in writing rounds. She is writing new music that will be expected in the summer of 2019.