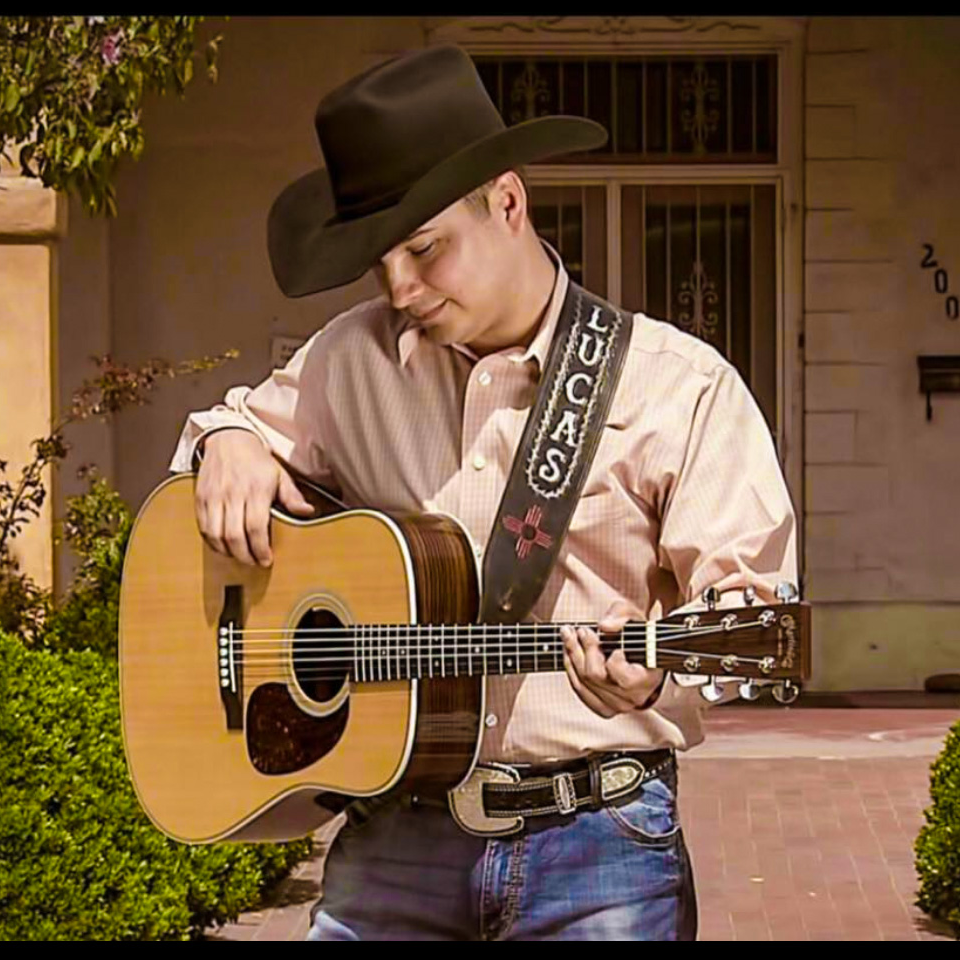 Lucas Barela
Listen Now
Update Required To play the media you will need to either update your browser to a recent version or update your Flash plugin.

Lucas Barela grew up in the small railroad town of Belen, New Mexico.  After graduating high school he enlisted and proudly served in the United States Air Force and was stationed in West Texas.   While in the military, he played the honkytonk circuit of Oklahoma, Texas and New Mexico before moving to Nashville.  Lucas has focused on writing songs and recently released his first cd called “I’m Never Going To Be Like That” which is available at iTunes