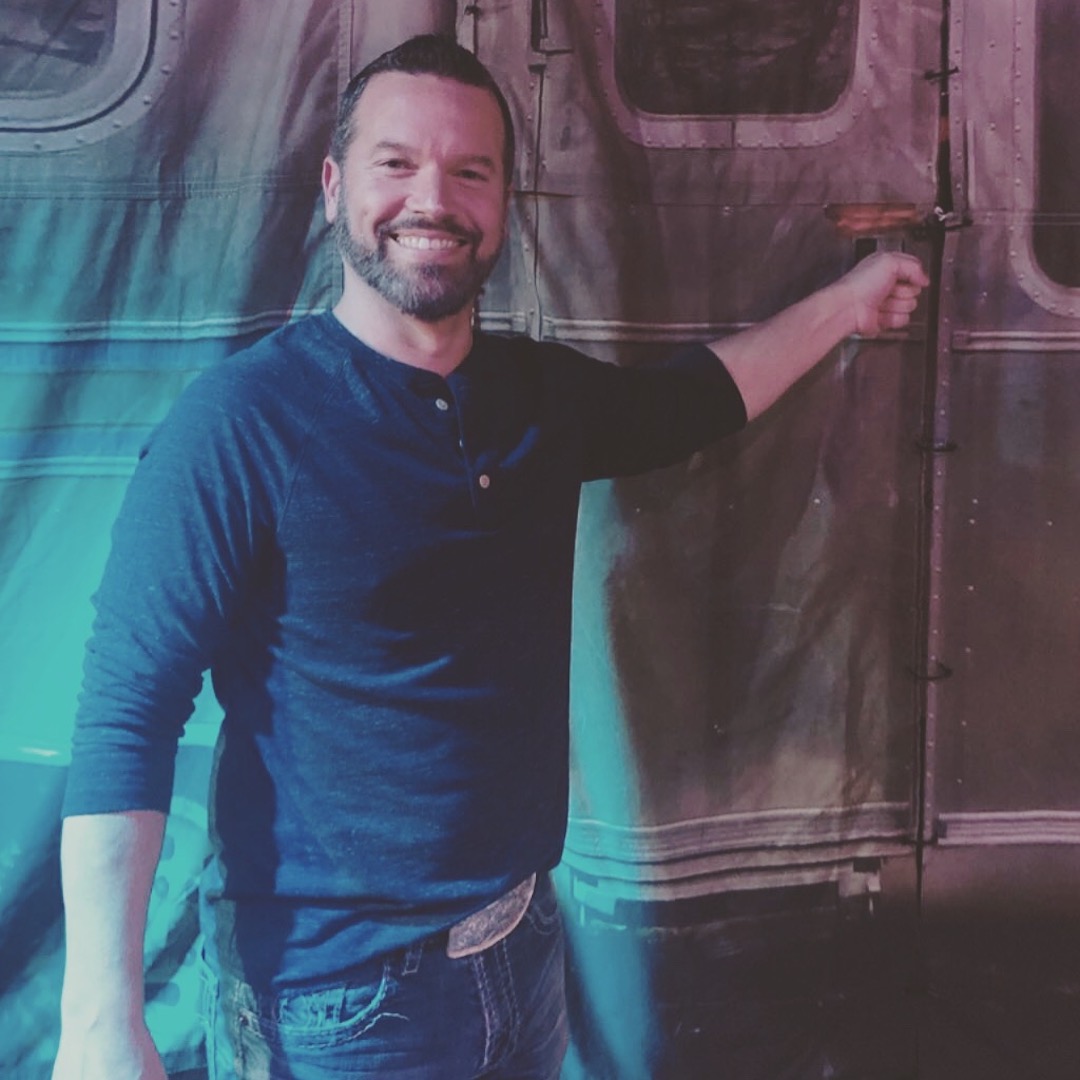 Mark Hatt
Mark Hatt started playing guitar at 14 years old and begin writing his own songs at 15. Hatt started playing bass somewhere in between and played with a gospel group traveling around Michigan, Indiana and Ohio for about three years. It was then that Hatt talked about moving to Nashvillle to pursue a career in music.
In May 1995, Hatt fulfilled that part of his dream. Hatt played bass for Sammy Kershaw in 2013. He then began playing downtown Nashville on a regular basis in 2016. His biggest influences are Garth Brooks and George Strait.