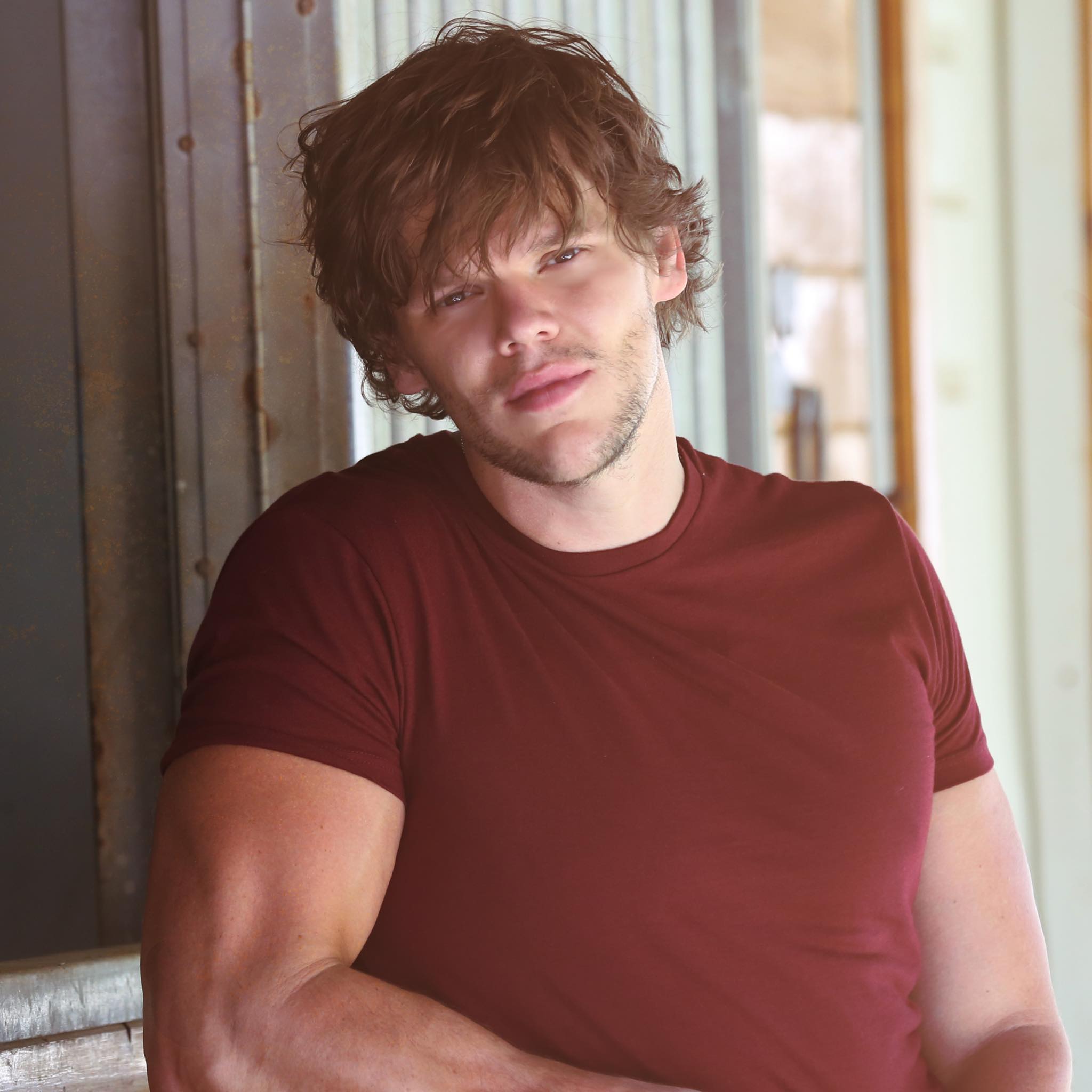 Martin McDaniel
Growing up in the small town of Opp, Alabama, home of the Rattlesnake Rodeo, music was always a pillar in Martin McDaniel’s life. With a musician father and an artist mother, creativity was always present, and when 10 year old Martin saw Shannon Wallace play guitar at his church, his own fate had been sealed. “I never really thought about whether or not I was going to play music, I just kind of did. It was something that was always a part of me,” McDaniel says of his adolescent years. When he wasn’t fishing or exploring the outdoors, he was drawing inspiration from artists like Vince Gill, The Eagles, Brian McKnight and everyone in between.

After making the move to Nashville in 2008 to pursue his musical ambitions full time, he started out playing part-time in a local house band at the old Cadillac Ranch on Broadway. Soon after, he was able to play his way around the Nashville circuit and secured regular gigs on his own, some of which he continues to play to this day. When he wasn’t entertaining crowds, he was laser focused on his songwriting; finding melodies in everyday situations.

Since then, Martin has played all around the country, opening for huge acts like Luke Bryan, Blake Shelton, Billy Currington and other country music heavy hitters.