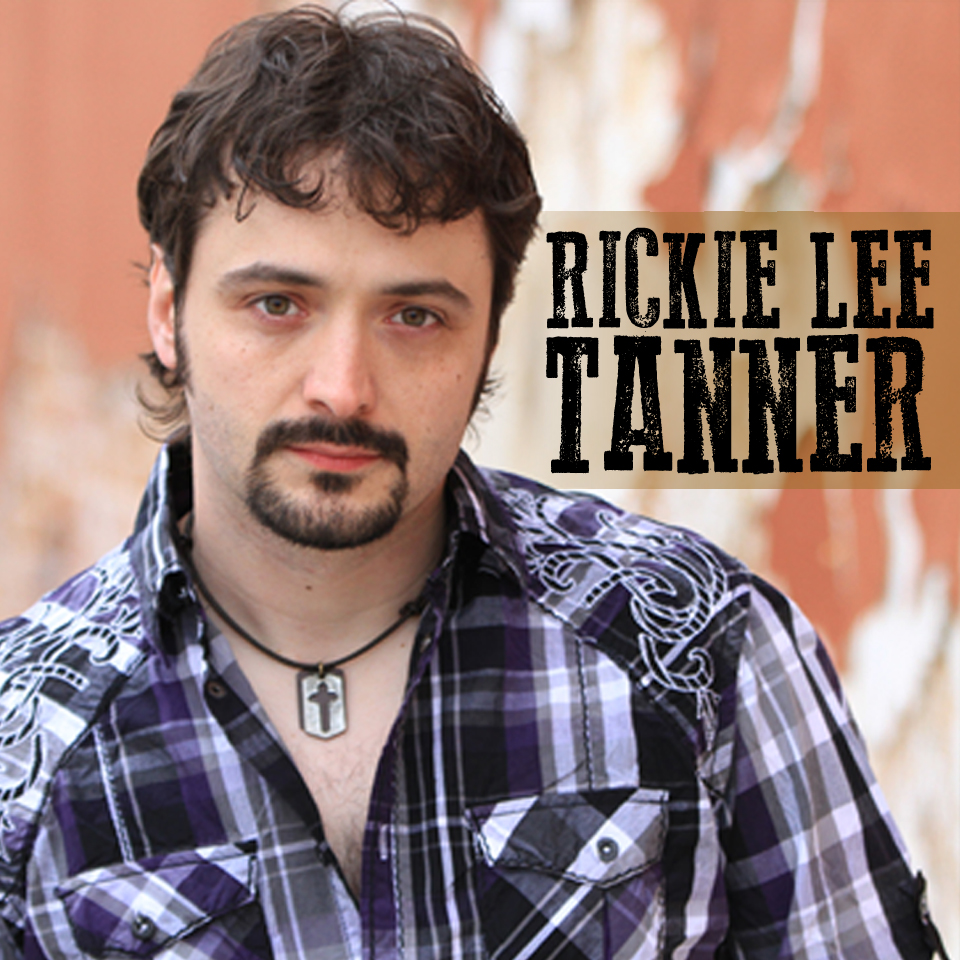 Rickie Lee Tanner
Listen Now
Update Required To play the media you will need to either update your browser to a recent version or update your Flash plugin.

Rickie Lee Tanner grew up in Belton, Missouri, a town with strong musical roots, just south of Kansas City. His grandfather was a professional guitarist, and shared his love of country music classics with Rickie at a very early age. Rickie has been entertaining crowds of all sizes nearly his entire life, getting his start playing Opry shows in the Kansas City area when he was just a kid. In his late teens, he began fronting bands that played in the smoke-filled bars, honky tonks, and dance clubs all over the midwest. During his career Rickie has shared the stage with some of biggest names in country music. Rickie has brought his high-energy show to bars, clubs, fairs, and festivals from Minnesota to Texas and nearly everywhere in between. Rickie Lee's music is all about family, God, and country. He believes that people go to see live music to see a show, not just hear the music. Come experience one of the highest energy shows in the business.