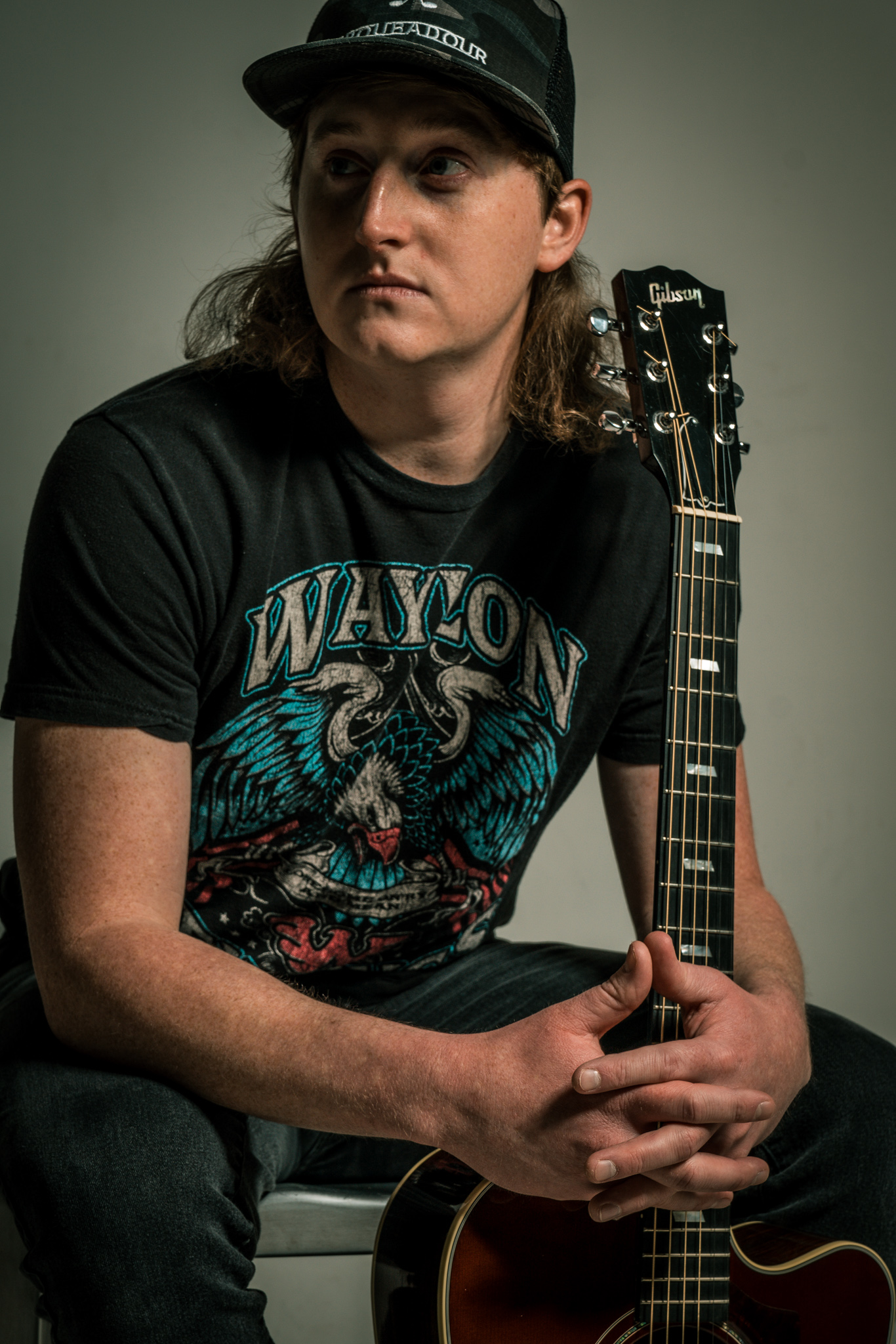 Blaine Bunting
Born and raised in Southeast Georgia, Blaine moved to Nashville in 2017 to pursue his love for music. Although he listens to and plays many genres of music, Country music is his strong suit.

For the past 10 years, Blaine has played on many stages. He’s opened up for national acts, and he’s played in many bars in the Southeast Region. He is currently living in Nashville and recording and writing original music, and plans to release some music later this year. Until then, you can follow him on his Instagram and Facebook account to hear and see what he’s working on, and catch him at one of his shows. You’re sure to have a Good Time!