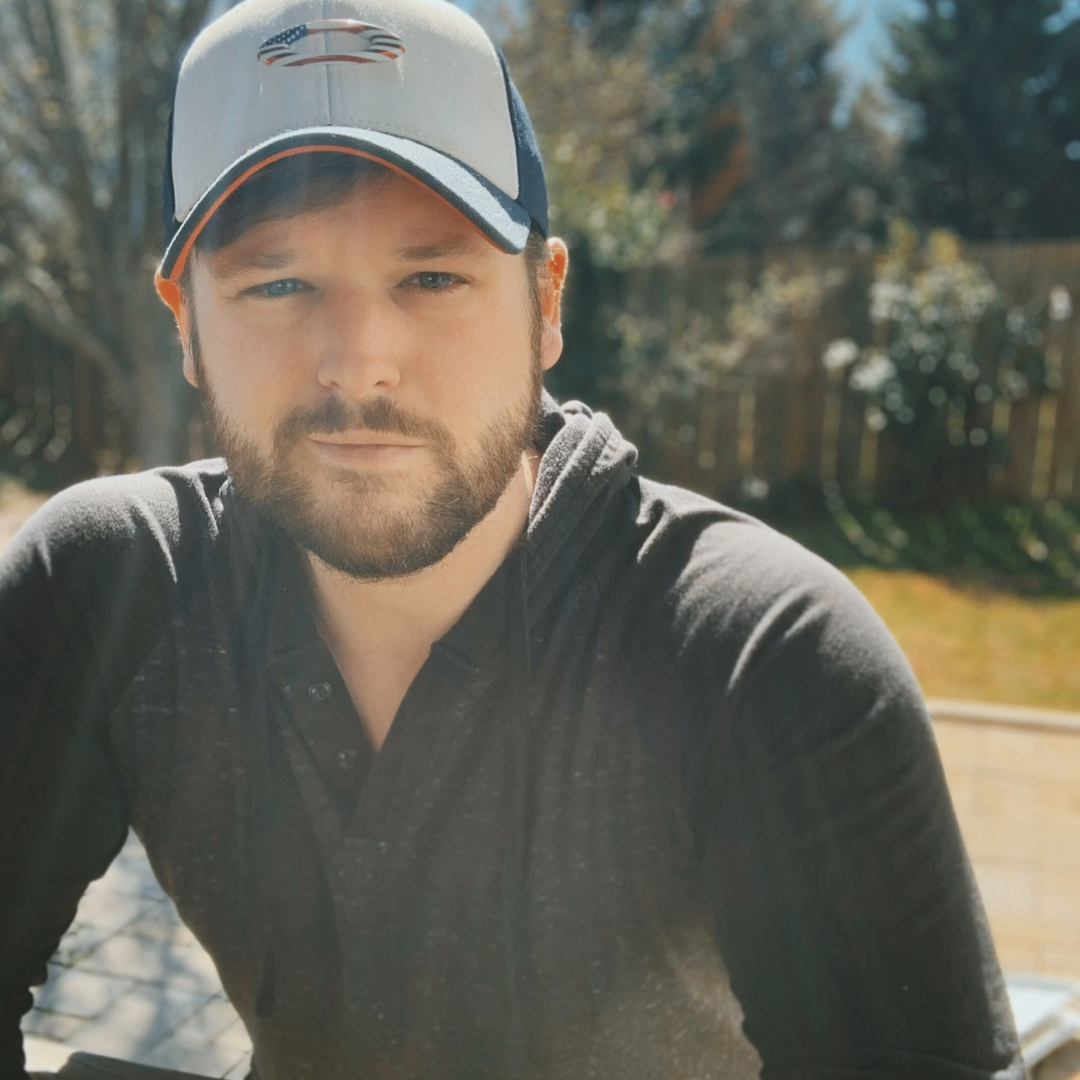 Trey Calloway
Listen Now
Update Required To play the media you will need to either update your browser to a recent version or update your Flash plugin.

Trey Calloway is a singer/ songwriter originally from the small town of Lucia, NC and moved to Cornelius, NC at the age of 13.   The son of a preacher man, Trey grew up singing in Church and was a seasoned performer by the age of 10.   Although Southern and Contemporary Gospel were his first musical loves, he was instantly mesmerized by the sounds of Country music after hearing a Garth Brooks Greatest Hits album his parents bought for him.   A deep understanding and passion for the rocking, boot stomping, country music of artists such as Clint Black, Alan Jackson, and Travis Tritt began to grow within him. Trey began writing songs, playing guitar, and performing in bars and clubs at age 15.  He knew early on without a shadow of a doubt that he would make it his career.   He fronted multiple bands and won multiple awards around his hometown until he decided to move to North Myrtle Beach, SC in 2016.    He formed a new band there and has been playing the Eastern circuit since. Trey recorded and released his debut Nashville album entitled “Carolina Man” and was able to work with some of his musical heroes including Brent Mason, Lonnie Wilson and Buddy Hyatt on the album.   Trey penned all twelve songs on the album and teamed up with musician and producer Mike Rogers to bring the songs to life. After a few great years of honing his craft at the beach, January of 2020 saw Trey finally make the move to Nashville, TN.   Since the move he has become one of the featured acts at the legendary Alan Jackson’s Good Time Bar. Stay tuned for big announcements coming as well as the release of his brand new single later this year.