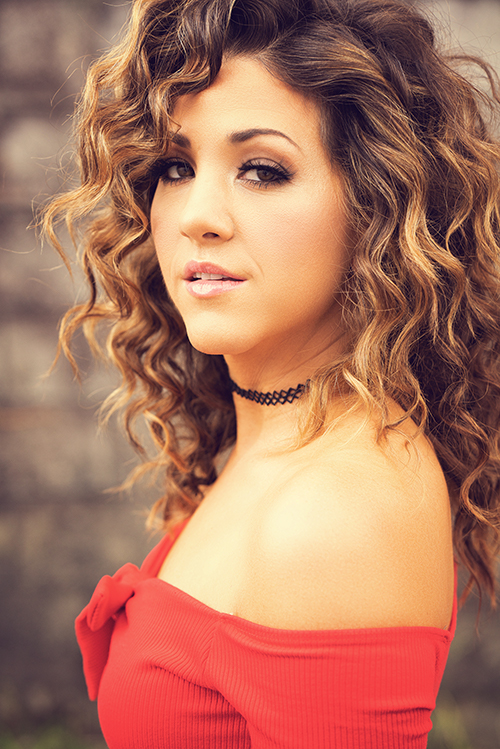 “When you think of real country music you think Alan Jackson,” says Floyd. "AJ’s Good Time Bar just seemed like perfect place to celebrate after my appearance on USA Network’s Real Country showcase… I’m looking forward to hopping up on stage with the incredible musicians that play there.”

This show is free and open to the public.

Recently named the #1 honky-tonk in Nashville by Billboard and located at 421 Broadway in the heart of downtown Nashville, AJ's Good Time Bar is owned by Country Music Hall of Fame member Alan Jackson. Housed in the oldest building on Broadway, this historical venue was once, among other things, a civil war hospital, Nashville's first used record store and the home of the famous Bullet Records. In 2016, Jackson purchased the establishment and renamed it after his 2008 chart-topper "Good Time." Each floor now sports a different personality, showcasing Jackson's varied interests and hobbies. On the first floor, "AJ's Honky Tonk" prominently features live country music, while the second-floor "GT Bar" offers a sports- and car-themed atmosphere. The "Hullbilly Bar" on the third floor is proving to be one of the venue's biggest draws -- it's modeled after Jackson's Merritt Sportfish boat seen in his music videos for "It's Five O'Clock Somewhere" and "Long Way to Go." That level also features karaoke and live music. The rooftop "Star Bar" caps AJ's Good Time Bar, providing a panoramic view encompassing the historic Ryman Auditorium, Broadway, Nissan Stadium and all of downtown Music City from its vantage point four stories above the stretch of road commonly called the "Honky Tonk Highway," just like Jackson's current tour. As sole owner and visionary behind the venue, Jackson is known to make appearances at AJ's during the week and when not on the road. He's also a majority owner in ACME Feed & Seed, located just blocks away at 1st Avenue and Broadway.