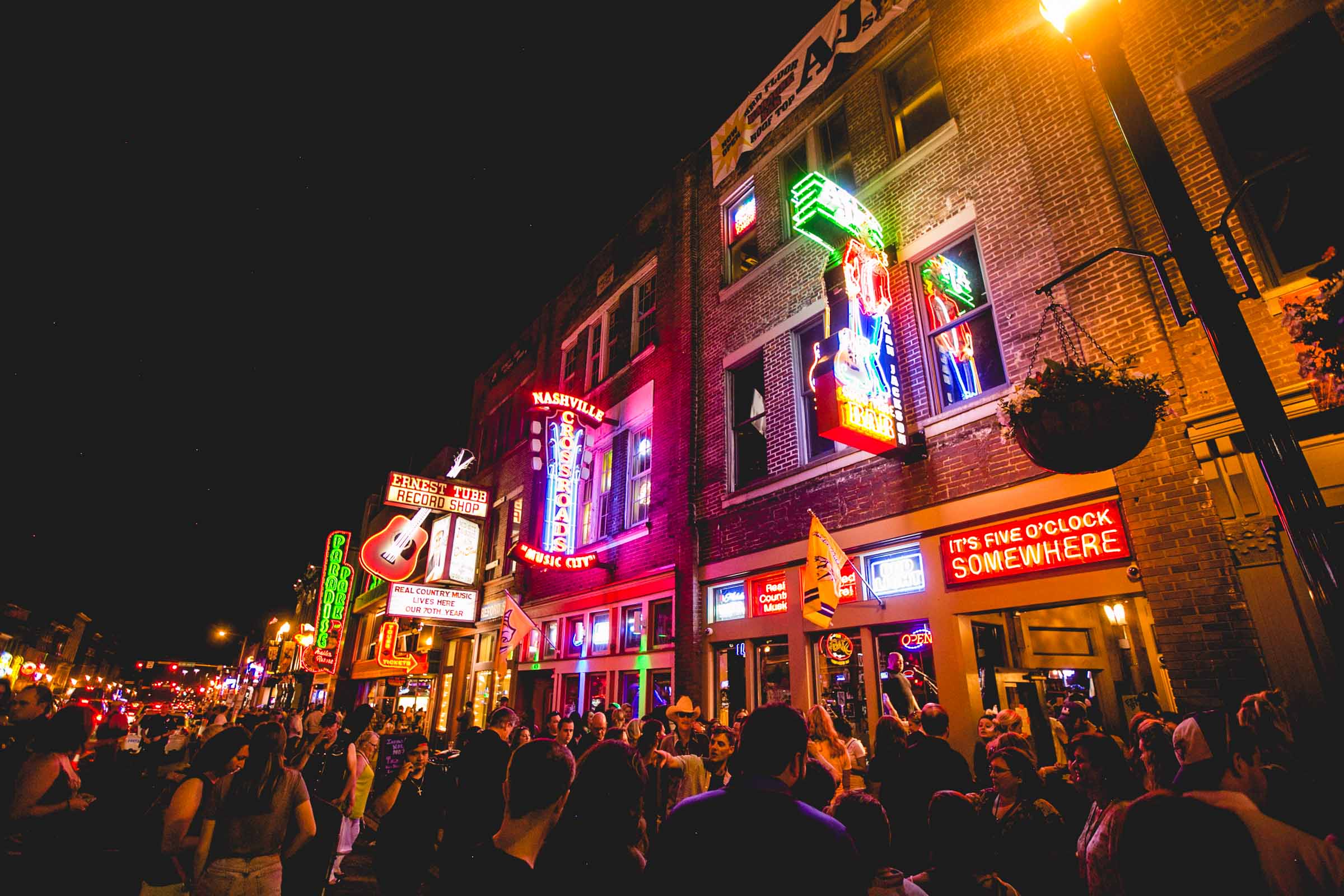 Alan Jackson shocked this honky-tonk crowd with a surprise show

Thousands of folks pack the honky-tonks along Nashville’s Lower Broadway just about every night of the week, and one of their favorite spots is Alan Jackson’s new place, AJ’s Good Time Bar. The joint is always hopping with authentic country music in the spirit of Alan’s own catalog of hits. You’ll likely hear the band playing an Alan Jackson song from time to time, but it’s almost unheard of for Alan to actually be there.

That is, unless Alan is playing the Ascend Amphitheater just a few blocks from AJ’s Good Time Bar.

Alan shocked the crowd at AJ’s earlier this month playing a surprise set just after he’d finished his regularly scheduled show at the much bigger venue. Here’s a clip of Alan onstage at the Good Time Bar singing his hit, “Good Time.”

Staging two concerts in one night was a lot for Alan. According to “The Tennessean,” Alan told the crowd at the honky-tonk, “It’s good to see everybody tonight, but to be honest, I’m about to pass out. I [already] sang a whole ‘nother concert.”

Alan also got caught up in the hockey fever sweeping Nashville now that the Nashville Predators are on their way to playing in the Stanley Cup Final. He wore a Preds jersey with his name on it for his finale during the main show and told the crowd ,”My wife made me wear this up here. I made her sign something backstage that said if I wore this up here, she’d wear it when we got home.”